Throughout Bolton, Preston, Warrington & The Whole Of The North West

Throughout Bolton, Preston, Warrington & The Whole Of The North West

Japanese Knotweed (scientific name Fallopia japonica) is Britain’s most invasive non-native plant. It was originally brought from the Far East as an ornamental plant by the Victorians but it is now widely naturalized and is now very common throughout the UK.

Japanese Knotweed is a vigorous perennial plant that can grow in excess of 3 metres in height and is commonly seen on riverbanks and waste ground. The pictures below are of Japanese knotweed growing at different times of the year. Japanese knotweed can colonises an area, the plant forms dense thickets which then die back to form dead, rigid stems in the winter, only then to re-grow more vigorously the following growing season.

We take your invading weed problem and turn it into an environmentally friendly solution. 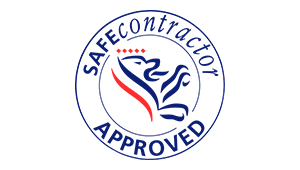 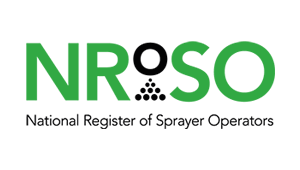 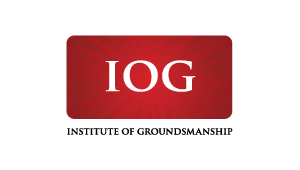 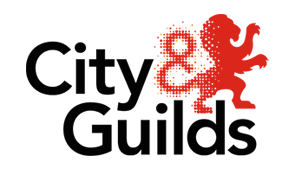 ” As the Facilities Manager on the largest retail & leisure Park in the UK I have the responsibility for all the pre-planned maintenance and reactive maintenance repairs. I have to rely on skilled contractors to carry out repairs  quickly and safely, Red Rose Groundcare being one of the contractors I use. “

” [We] have a great working relationship with Red Rose Groundcare for many years now, they ensure all school grounds are kept to a high spec with annual reviews of our risk assessments and DBS checks. “

” Red Rose Groundcare provide an excellent winter operations service and have the responsibility of keeping the hotel open through some extreme weather with their machinery which is dedicated just for our hotel. “

” I have worked with Red Rose Groundcare on a number of projects across my portfolio for the past 10 years. Always working within the Health & Safety requirements that our sites demand. “

” Red Rose Groundcare always go above and beyond and keep me updated with progress reports as they carry out and complete works. They will give me their expert advice on landscaping repairs and give me options so I can keep within our budget requirements. “

This site uses cookies. By continuing to browse the site, you are agreeing to our use of cookies.